Now, if this trend continues, then the resources of future generations will be compromised. So the challenge for today’s generation is to understand the current issues facing the rainforests, and act responsibly and with commitment. And one way to make it happen is through responsible consumption – individuals should learn how to eat for the environment. 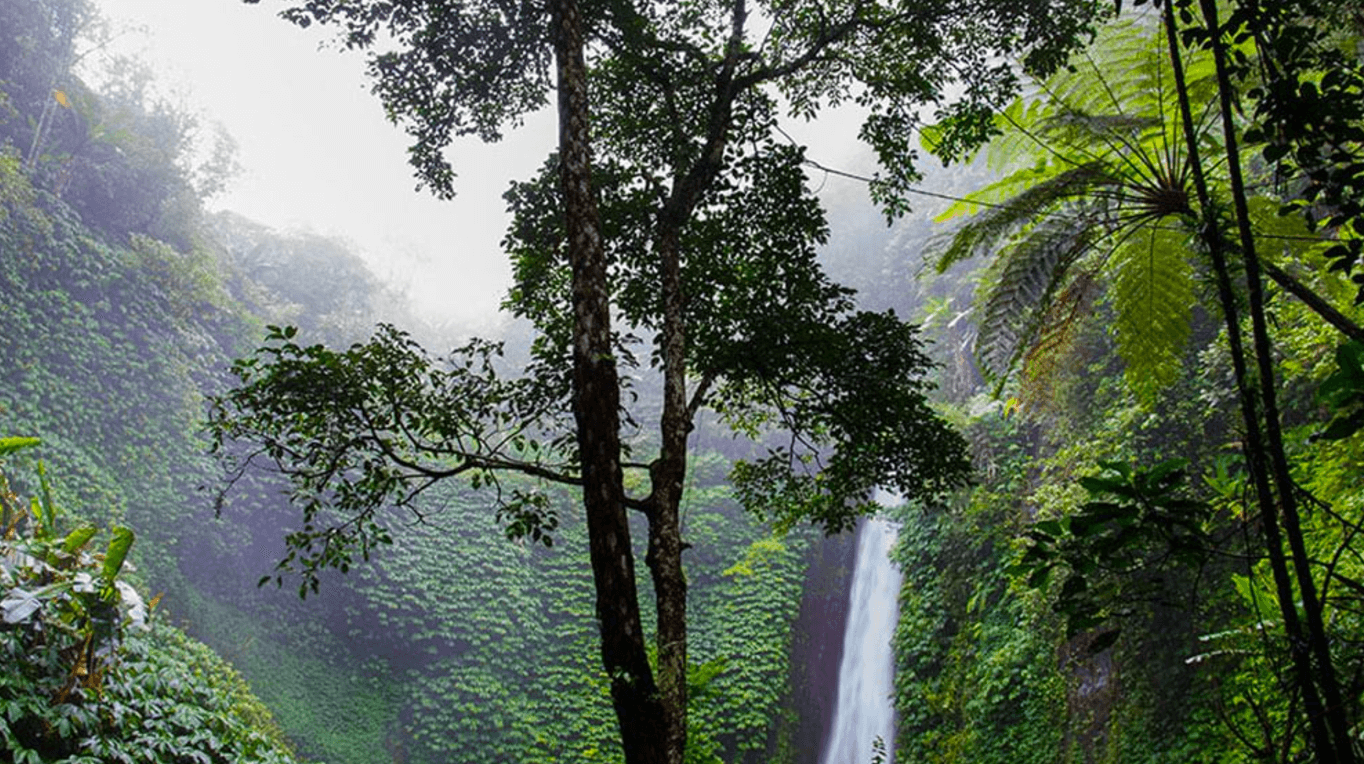 Reasons For the Destruction of the Rainforests

So what are the reasons why these natural reserves are being destroyed, and why is there a need to eat for the environment? The damages are being caused by different players, for different reasons. The primary reason is modernization, or the increasing industrialization of societies. Because there is an increasing requirement for industrial resources like minerals, energy and lumber, business owners and companies are looking at the rainforest as a critical source.

Rainforests and natural reserves are exploited to extract minerals, energy and lumber in order to power the manufacturing industry. In some areas, rainforests are depleted because the general population is looking for new places to live and cultivate food sources. Trees are also cut down for the purposes of paper production. Some parts of the mountains are being destroyed, too, giving way to new road construction.

Our rainforests today also face the challenge of climate change. Since climate change is known for the warming of the planet, droughts are now more common, killing some of the plants and trees of the rainforests. This depletion means that economies and food supplies are taking take a hit. 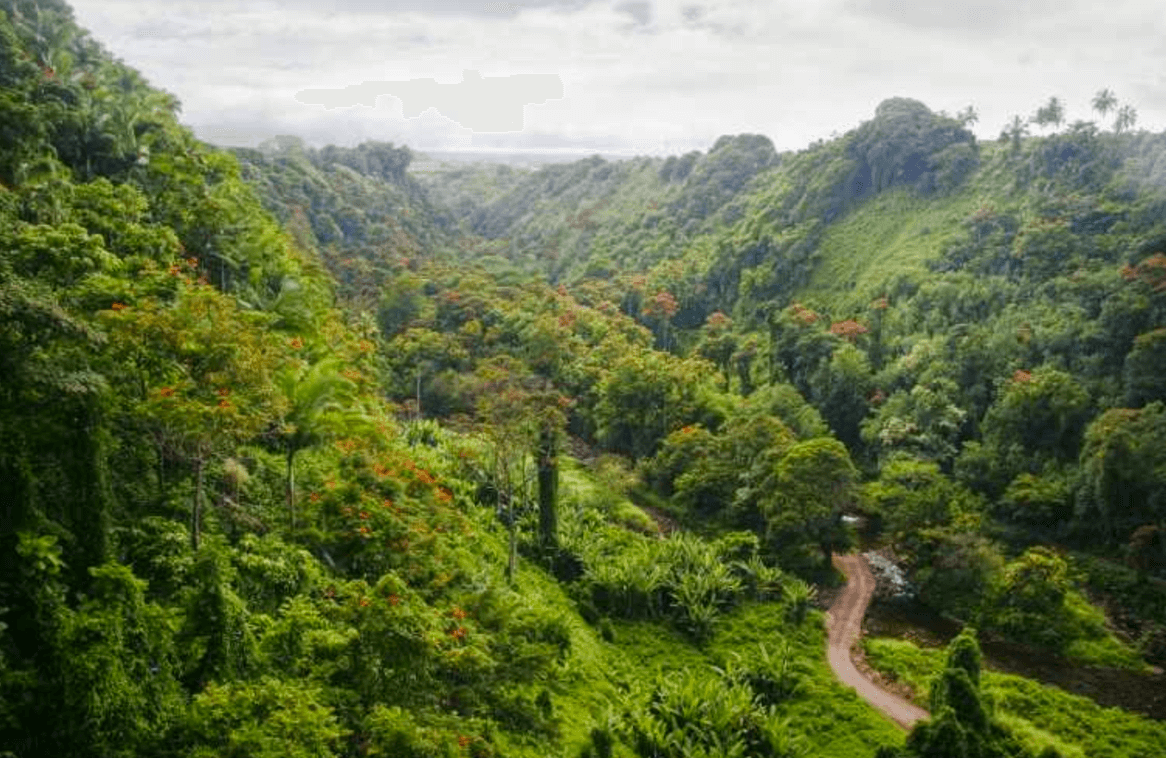 This is the reason why it is now critical to watch what you eat. If you are sensitive and responsible enough, you will think about environmental sustainability, and eat for the environment.

The Impact of Forest Degradation

When the forests are destroyed, the problems can create a ‘ripple effect’. The most dramatic and critical effect of the destruction of rainforests is the loss of natural habitat of animals. Animals will be pushed out of their natural sanctuaries, and some of the species may not survive at all.

The destruction of the rainforests is also one of the reasons why certain species are now at risk. When the number of animals drops, and plants are being destroyed, the food supply is profoundly affected. This means that the current generation will have to eat for the environment, in order to preserve the forests and natural reserves for future generations.

Eating for the environment means selecting food items that are low in carbon footprints. It means going for organic food and protein-packed vegetables, and eating less of packaged and processed foods. These are simple sacrifices that can be made to address the slow destruction of our rainforests.