One of the most critical effects of climate change is the melting of the icebergs. As oceans receive a significant amount of heat from the sun, it’s only natural for the icebergs to suffer the brunt of global warming.

According to experts from the University of Leeds, global warming or the increase in average temperature, significantly contributes to the melting of ice, particularly in the Arctic. Since the icebergs are melting in the Arctic and nearby areas, sea levels are beginning to rise, which promotes flooding and erosion, and in the process compromises the flora and fauna in these areas.

A change in climate, especially when it is sustained, can have long-term impacts, and it’s critical to motivate everyone to learn how to make people care.

Polar Bears, Sea Turtles and Penguins in Trouble, as Animals Are Threatened by Climate Change

The melting of the ice and subsequent rise in sea levels are not the only problems faced by wildlife and the environment. The warming of the planet can also affect the lifestyle of animals, including polar bears. Since these adorable animals depend for their food on ice as hunting platforms, they are forced to relocate and swim farther just to find their next ideal resting place and hunting grounds. Since they are forced to exert too much energy just to find their hunting grounds, polar bears and even penguins are physically exhausted and may find it difficult to reproduce. 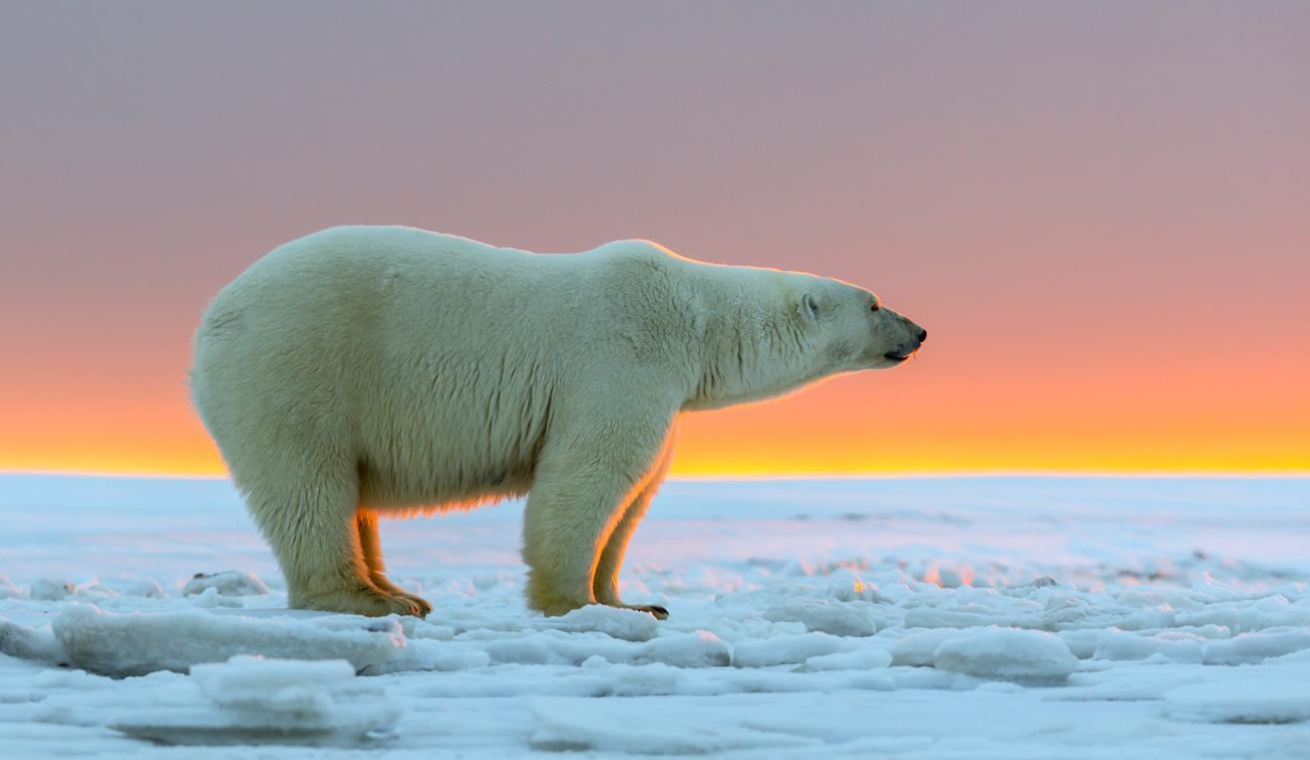 Sea turtles are creatures that also suffer the brunt of climate change, particularly rising temperature levels. These exotic animals thrive in areas that strike the right balance between sea and land, and rising temperatures can upset that balance. With rising sea water levels, they may end up displaced and disoriented.

Also, the main impact of climate change can be felt in different regions around the world. Global warming and changes in climate can affect a person’s lifestyle, health and the economy in general. It can also displace people, and force them to relocate to areas they are not accustomed to. Frequent flooding, dry spells and storms can affect the food and water supply, which can in turn affect one’s lifestyle and health.

In short, everything is at stake, and everyone is affected. With these challenges, it’s time to make people care about the environment, and promote responsible stewardship of this planet.

Time to Make People Care about the Environment

The problem of and threats coming from climate change and melting icebergs are real, and it’s time to take action. Many celebrities are joining the cause to save the planet, including Leonardo DiCaprio. The actor even received an award in Davos, Switzerland recently, thanks to his efforts to help advance environmental causes. 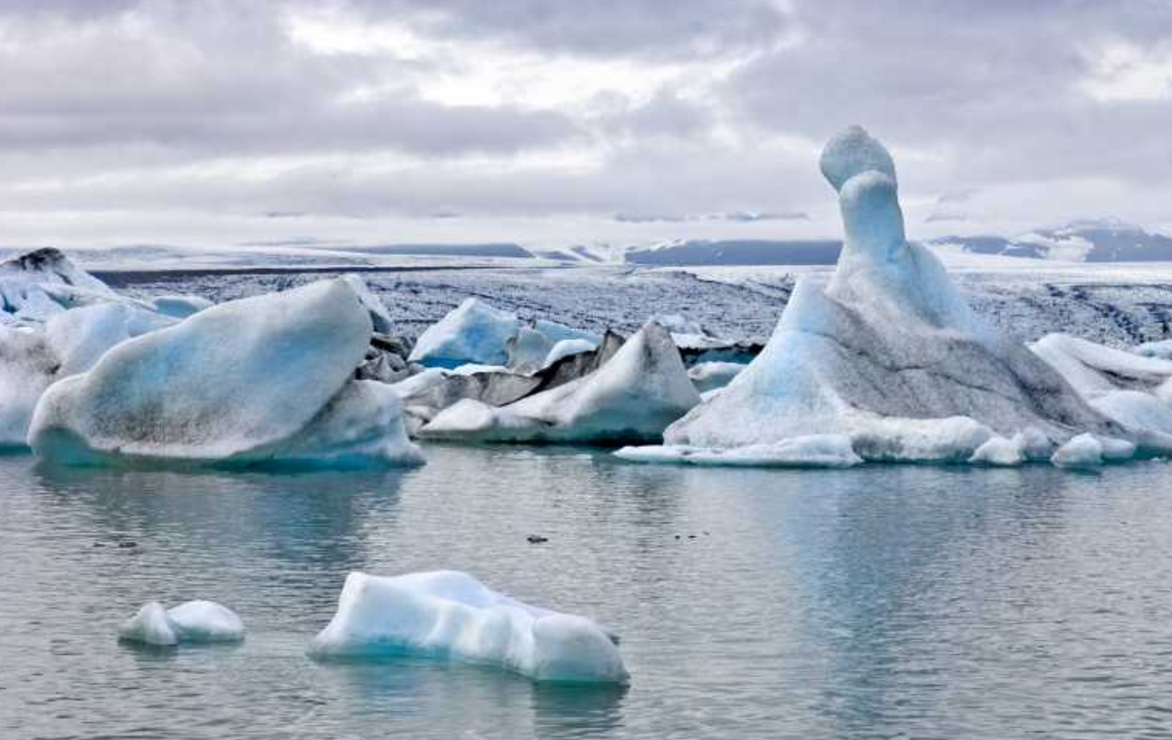 But one need not be an actor or an important person just to help save the planet. There are varied and simple ways to help preserve this planet, and address the effects of global warming. Before these steps can be taken, a basic requirement should be in place – everyone must be educated. It’s time to make people care about the environment.