Before the development of modern societies, early civilizations were dependent on hunting and gathering. The early societies and tribes were nomadic, and individuals learned how to hunt for animals for their source of food and livelihood. Once the resources had been depleted in the area, these nomadic groups would then move into a new region or area to hunt for food. 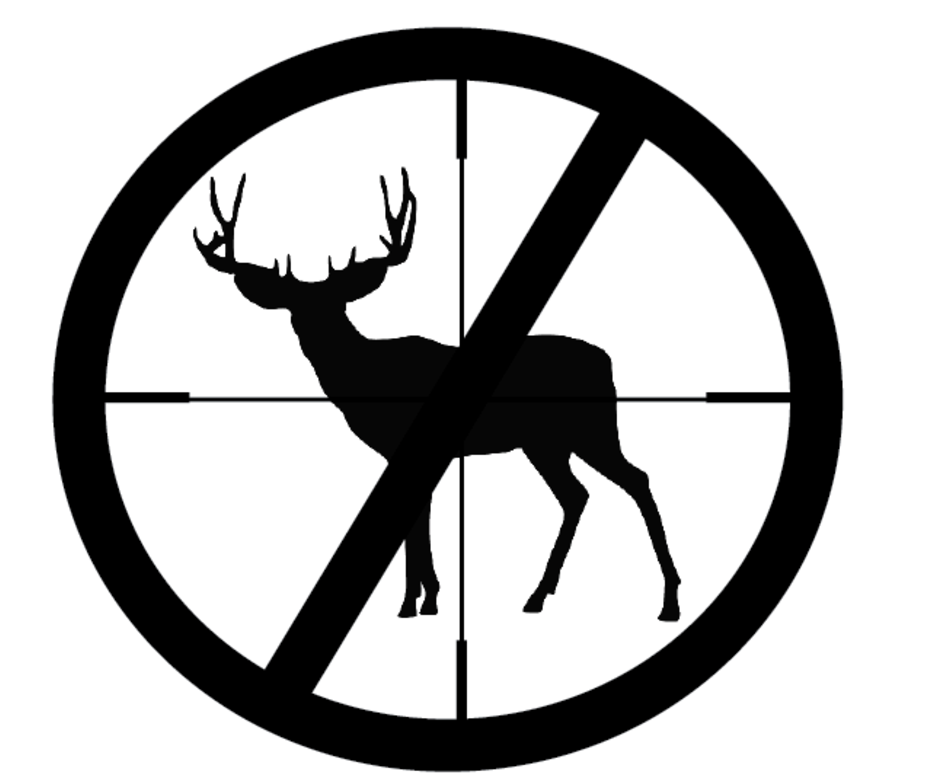 In short, the early history of the world called for the hunting of animals, and this was the lifestyle that dominated the early inhabitants of the planet. As societies modernized and humanity developed more advanced technologies, new modes of searching for food emerged, and the seas have become the latest frontier to be exploited.

Today, hunting is still ingrained in different cultures, and there are some individuals who resort to animal hunting for fun. But this passion and love for the hunt can have a negative impact in terms of food security and protection of wildlife, especially now that the icebergs are melting.

Many Animals Are Now at Risk due to Climate Change

Hunting animals for fun only complicates the problems caused by climate change and global warming. Because of global warming, the icebergs are melting, and this puts some species at risk. Just take the case of polar bears, the gentle creatures that thrive in the icy conditions of the Arctic. Because of the warming of the seas, polar bears are being pushed away from their usual sources of food. 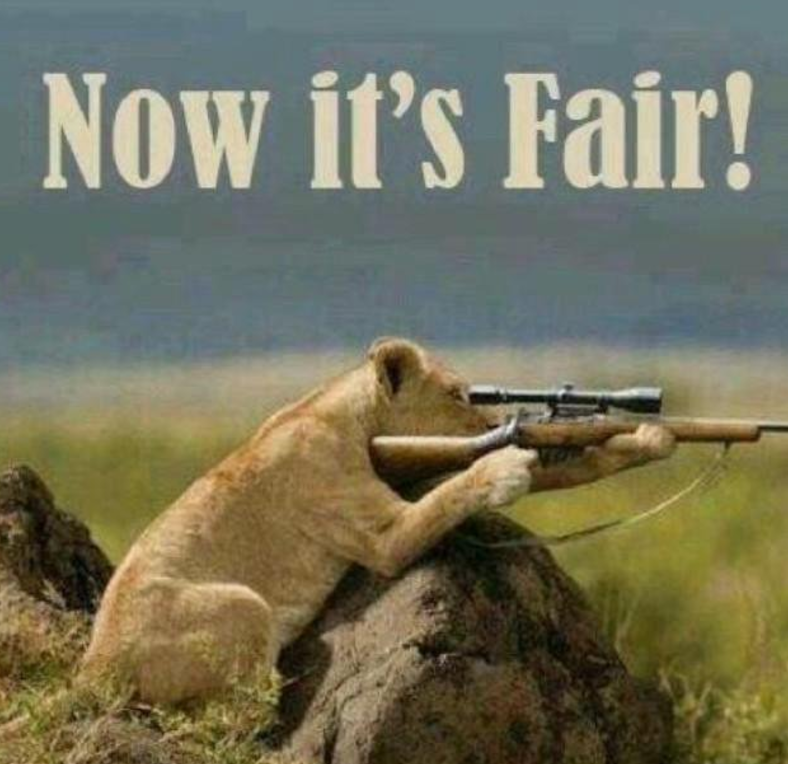 Loss of ice means that these animals will have to face hunger for a longer period of time, since it will now take a longer amount of time to swim to and find areas where they can hunt for food. The sea turtle population is also at risk. The same is true with land-based animals. Because of climate change, severe weather conditions are now common, causing floods and extreme drought.

Extreme drought and storms can deplete vegetation, which can affect the food supply for many animals. If these animals fail to find food, then their numbers are expected to decrease. Since these are real issues, hunting animals for fun does not help. While hunting for animals may provide excitement and a source of pride, the fun and entertainment are fleeting, but the damage done is lasting.

Go for Responsible Stewardship of the Planet

Since the icebergs are melting and severe weather conditions are now common, it’s important that every individual should do his share. One way is to stop the hunting of animals. Hunting them for fun can cause pain and suffering among animals since many are not killed outright. And finally, this practice only contributes to an already established problem – the risks to the planet created by climate change and global warming.