Covering roughly 71 percent of the planet’s surface, the oceans and the seas are considered some of the greatest resources. These bodies of water are used in different ways by specific populations – they provide the water for sustenance, a source of food, and are used for transportation. The oceans and seas are vast, and much of humanity depends on it. 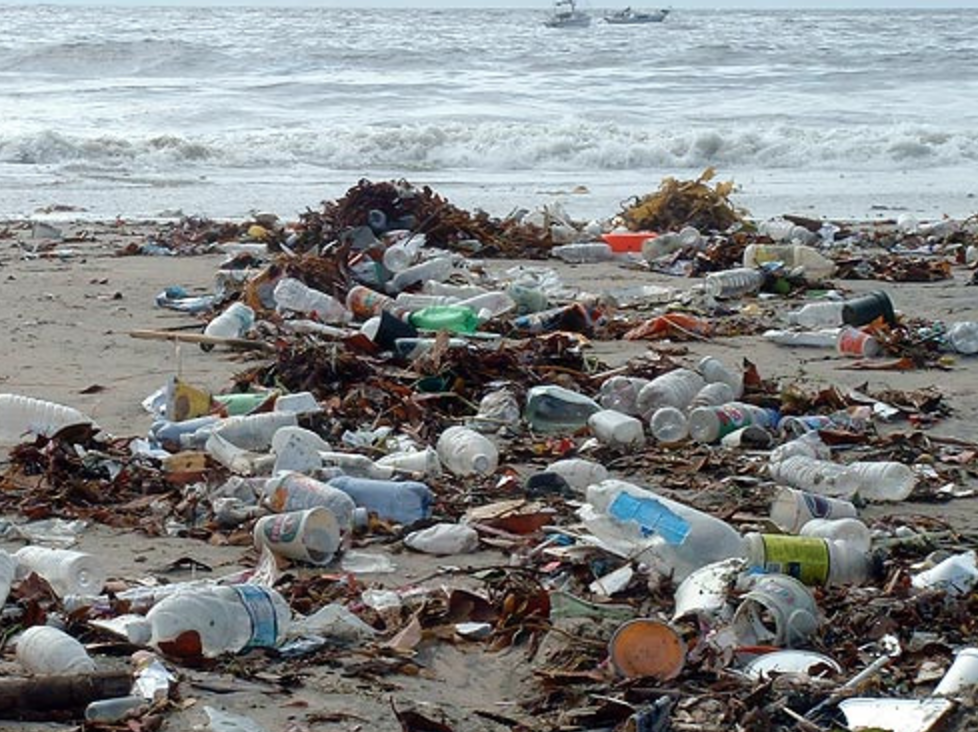 Unfortunately, not everyone sees the value and the potential of these bodies of water. Just like inland where the rainforests are being destroyed, the oceans and the seas are also used and abused, often resulting in marine pollution. Sure, the oceans and seas are vast, but slowly and surely, the waste dumped by humans and along with their other activities is greatly affecting the oceans and the seas. If on the land masses of the planet the rainforests are being destroyed in manifold ways, the abuse and pollution of the seas and oceans are also happening in multiple ways.

Different Forms of Water Pollution Through the Years

The abuse of the seas and oceans is not new. According to experts and historians, even the people in early Roman times used and abused the different bodies of water. But the degradation and abuse of these bodies of water have become more defined and alarming during the last three centuries, due to industrialization, factory waste and industrial discharge.

Because of the increasing industrialization and modernization of societies, more waste is being dumped into the oceans, and there is a marked increase in the amount of runoff from coastal cities and farms. The rainforests are being destroyed as well, contributing to the amount of waste pressure that is being transferred onto different bodies of water. 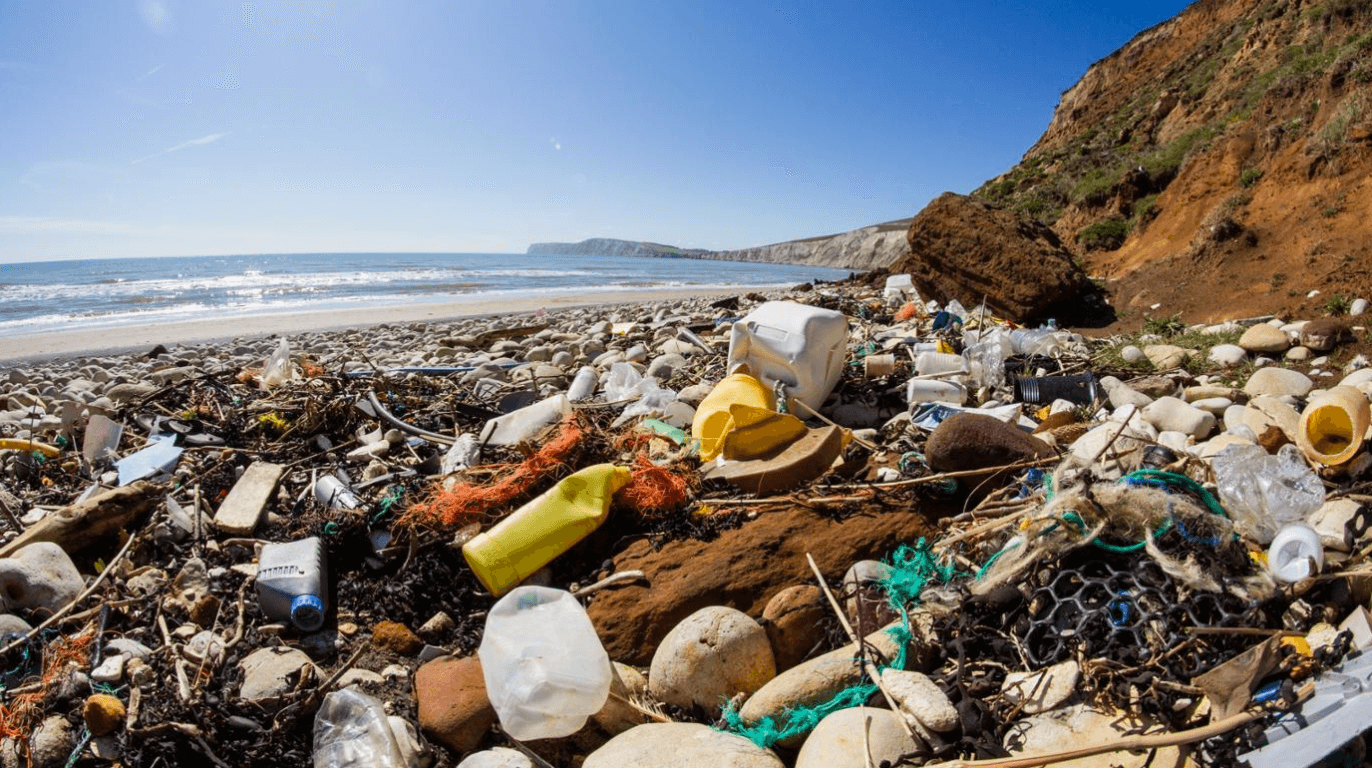 Simply put, marine pollution refers to the introduction of waste and other harmful contaminants to the seas and oceans. The most common pollutants that undermine the marine ecosystem are herbicides, pesticides, plastics, oil, sewage and detergents. Because of the increasing consumption and modernization of our societies, there have been increases in the amount of man-made wastes that are being introduced to the seas.

Today, tons of plastic and chemicals are streamed into the seas and oceans, affecting different marine life forms. Most of these chemicals and pollutants settle on the ocean floor, and are consumed by marine organisms, which are then consumed by fish species. Scientists are now saying that the fish that people eat today may be contaminated, due to their food supply being tainted by waste.

Marine pollution can be linked to irresponsible human actions, partly because of the implementation of new technologies. If marine pollution should be addressed, then everyone should be involved, and human actions should be regulated. Since the rainforests are being destroyed, which contributes to ocean wastes, proper care and protection of the forests is critical. Proper disposal of waste must be adopted, and the use of plastic as well should be reconsidered, for Nature’s sake.